One day in Barcelona - must see places

January 20, 2018
What can you do in one day in Barcelona? Not much, but it sure is enough to visit some of the biggest sights. For our visit, we‘ve chosen Sagrada Familia, Park Guell, and the old town Barric Gotic. 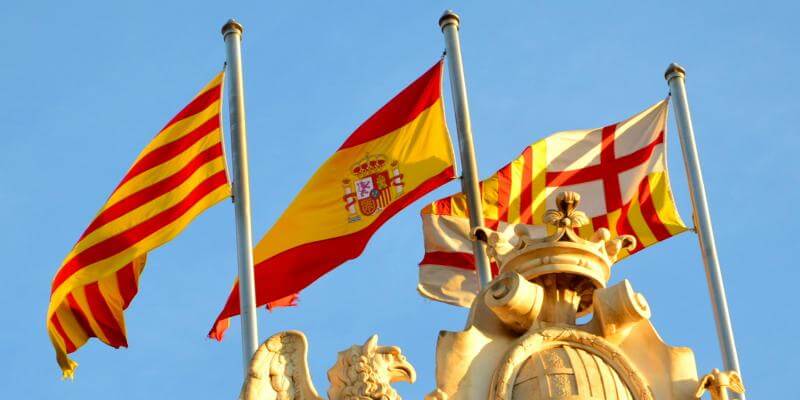 On the wide streets of Barcelona

Was it a luck or my great planning, our hostel Bed and Bike had a possibility to rent out very comfortable bikes for only 5€/day, so we could cruize the city with light speed – at least we thought so.

First riding to Sagrada again, which in daylight is even bigger than at night, but because of lack of time, we didn‘t go inside and continued to Park Guell, which I really wanted to see. Riding there by bikes was a nightmare – even though there are some bike lanes in the city, sometimes they suddenly end and by the law bikes should be riding on the same road as cars - impossible, we rather break the law and risked fines and were riding on the pavements... 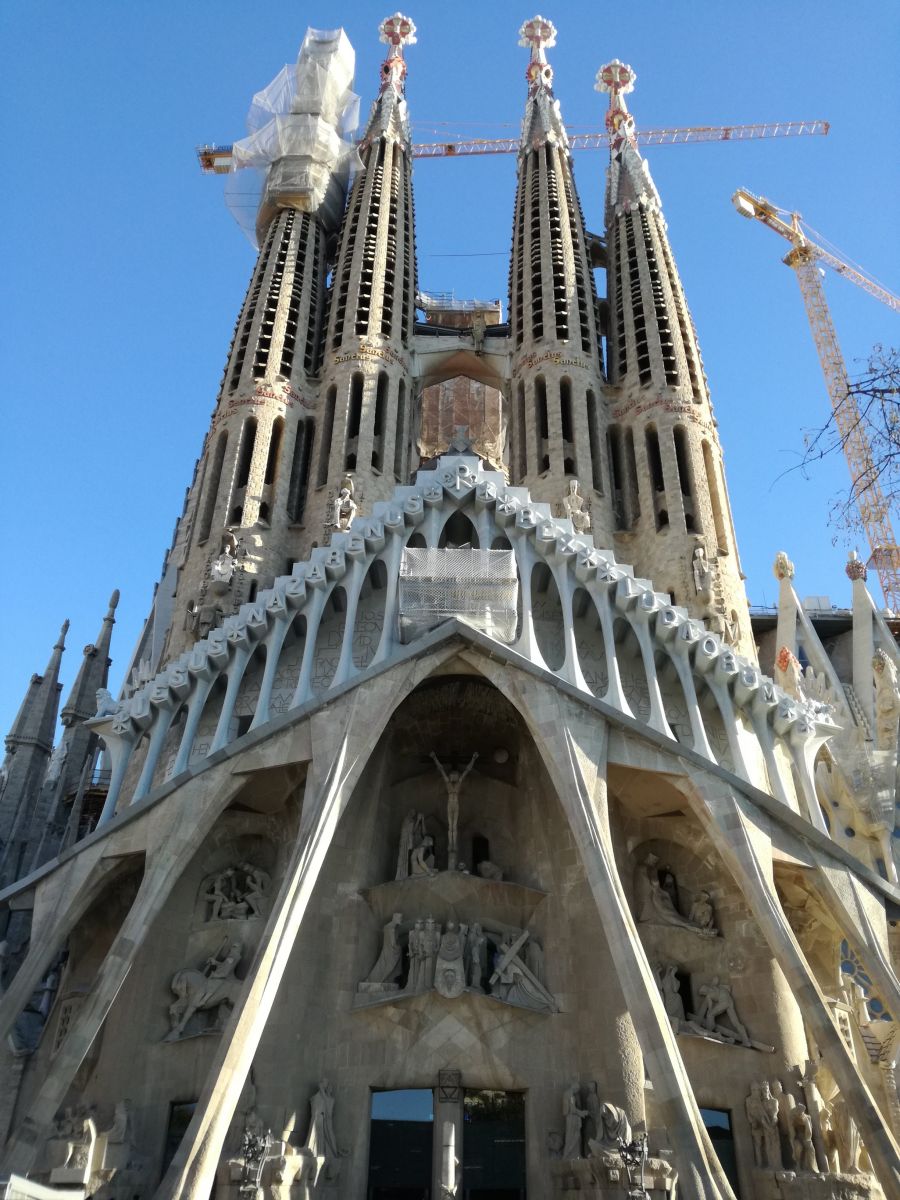 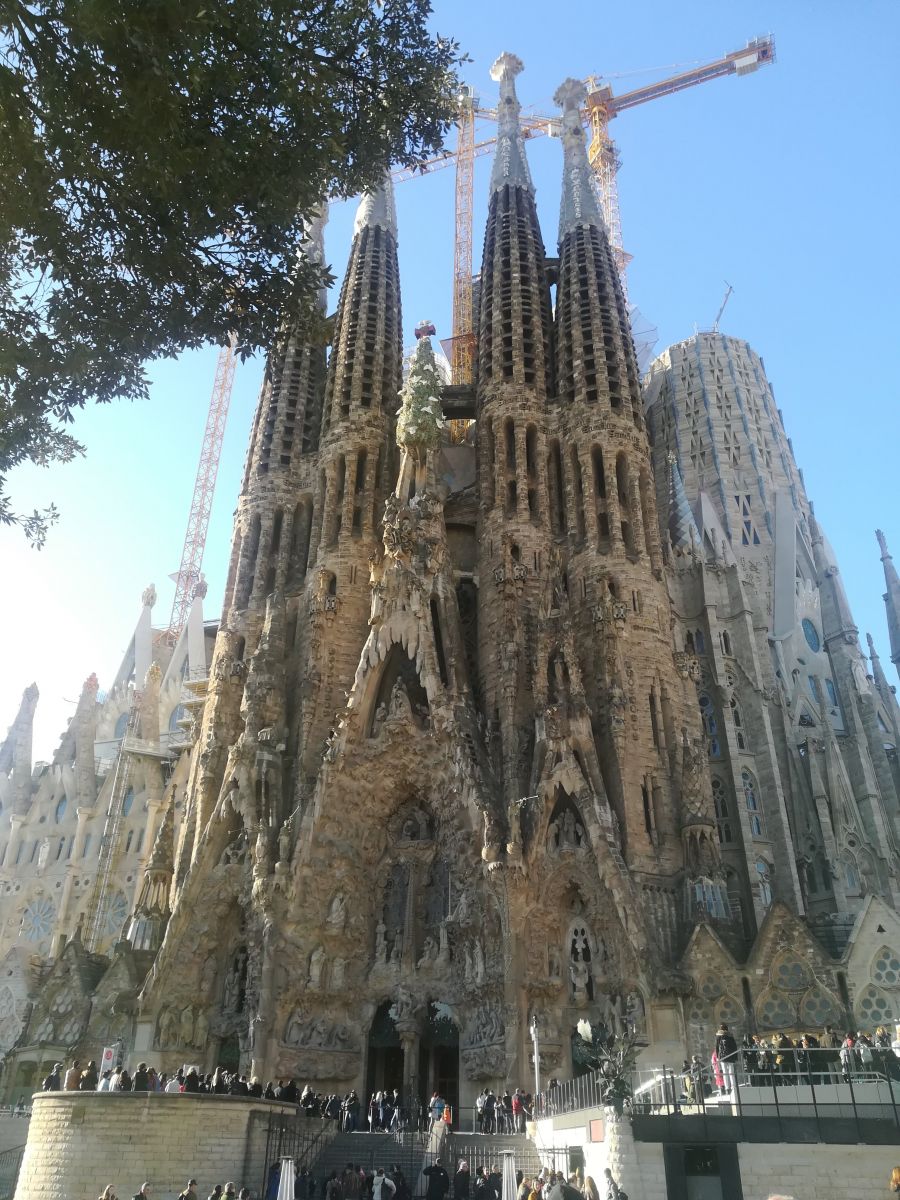 In park Guell we first walked in the free part, which was very nice, If I was living in Barcelona, I definitely would be running there J. Then we went to the paid part, which for me was a big disappointment. From photos on the internet I expected a lot, but basically, the photos showed everything there was to see, not even a little bit more. Sure, it is very nice, the mosaic work is excellent, but I kind of thought it would be bigger and there would be more mosaic animals, not just one lizard :-D 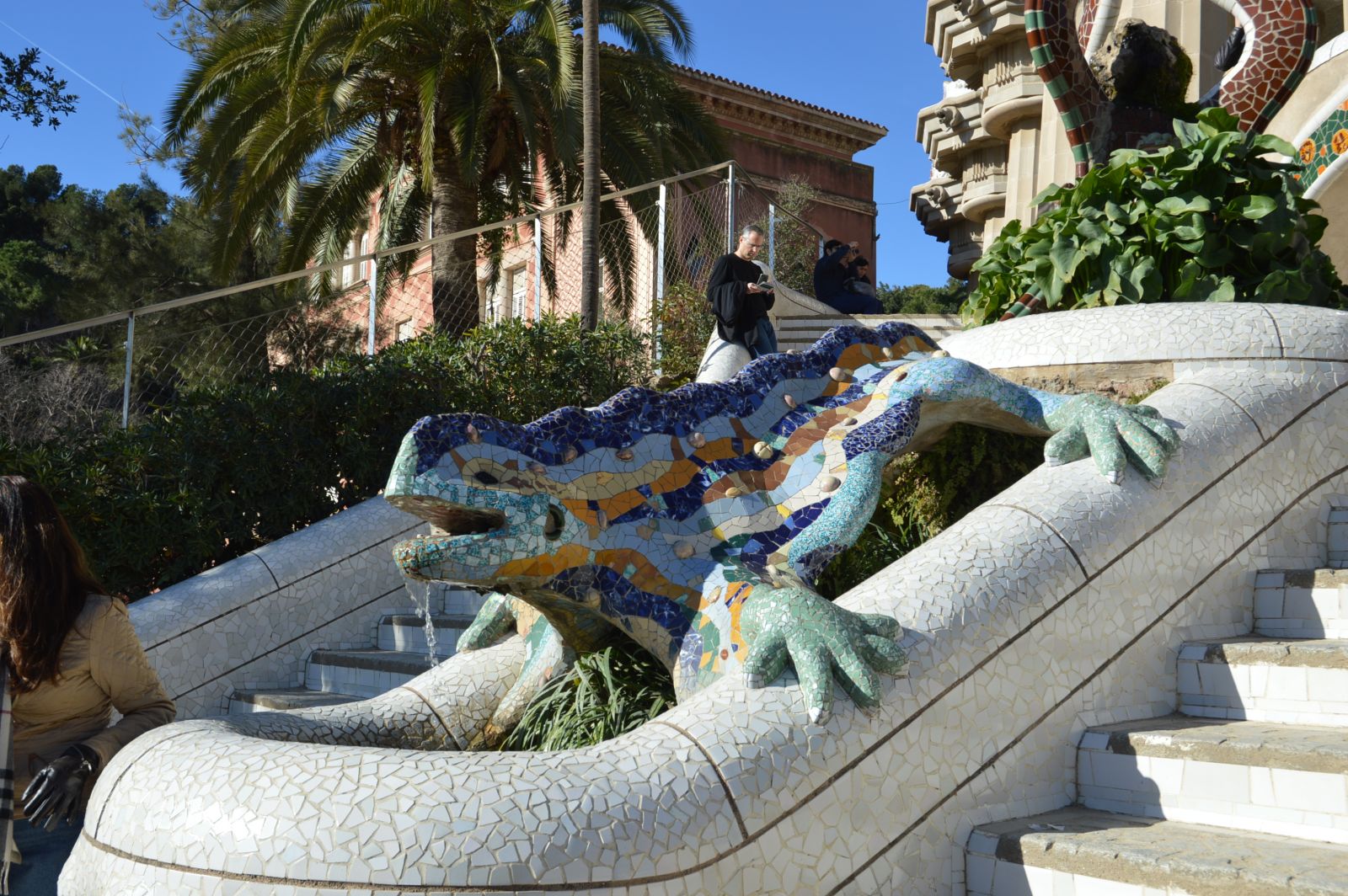 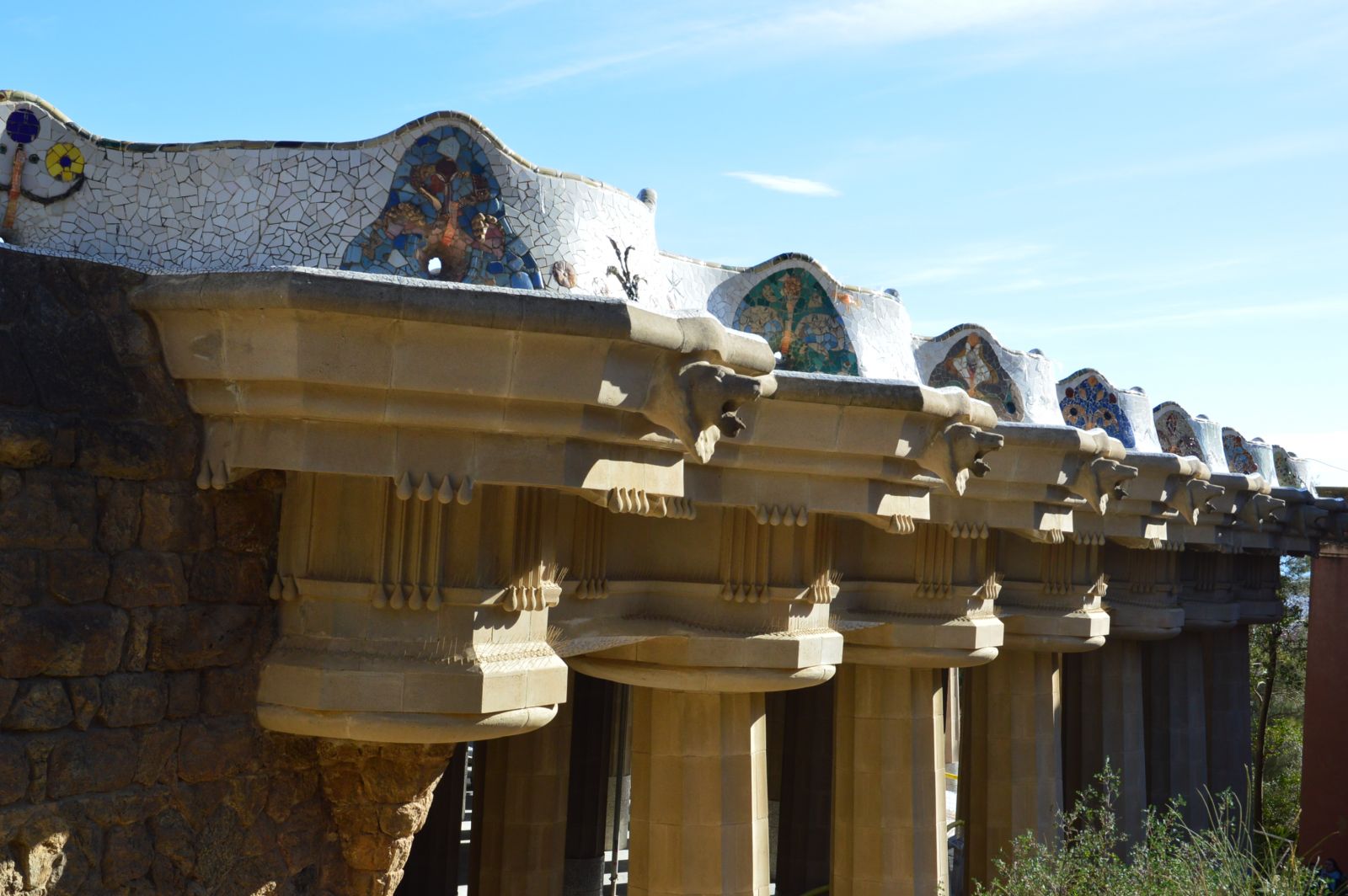 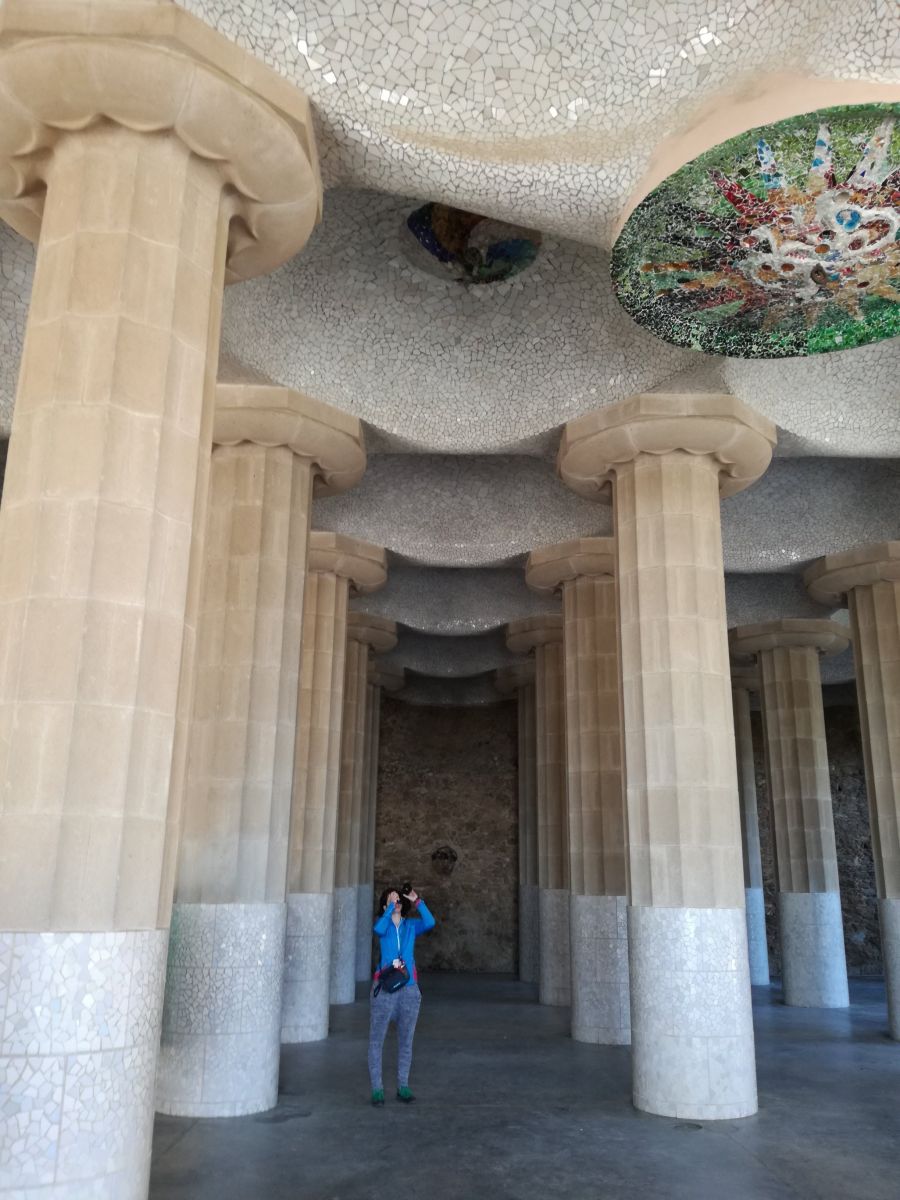 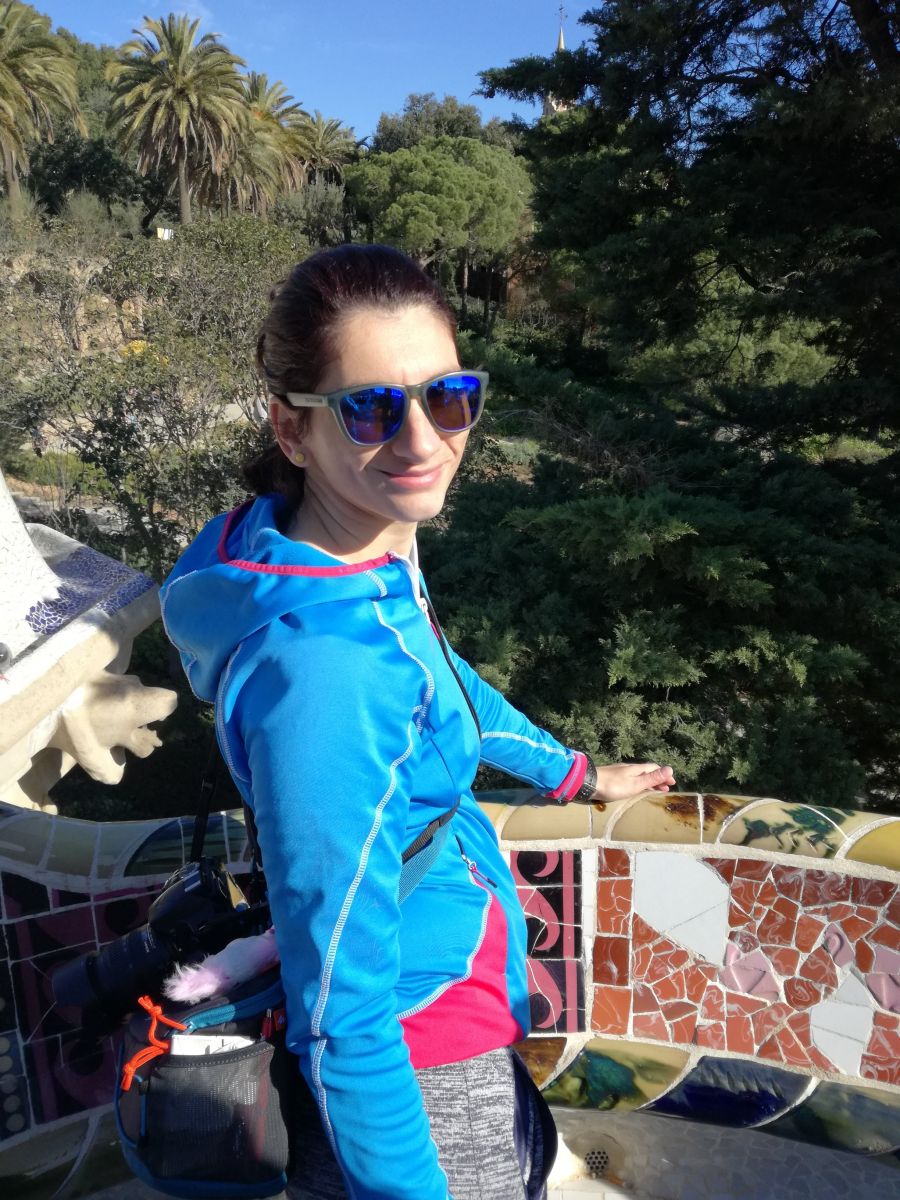 On the narrow streets of Barcelona

Shortly after noon, we continue our ride to the city center, first having a vegan lunch at the Cat Bar (reaaly delicious), then meeting at Plaza Catalanya for a Free walking tour. With our Irish guide Brian we learn a lot about Spanish and Catalan history while walking through the narrow streets of Barcelona, until the sun almost hides, leaving us just with the bit of energy needed to walk to the beach and enjoy the view on palm trees illuminated by disappearing sun. 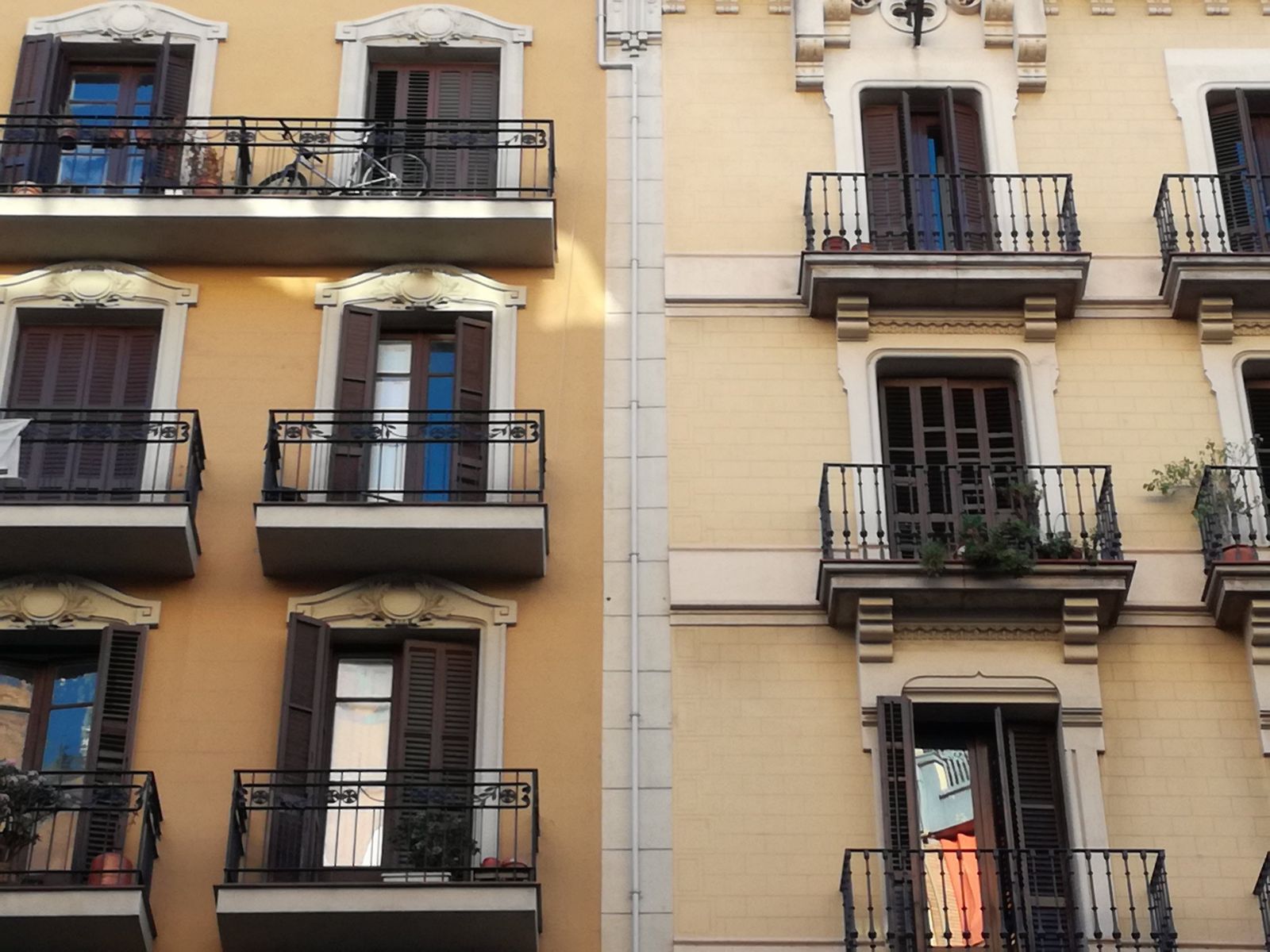 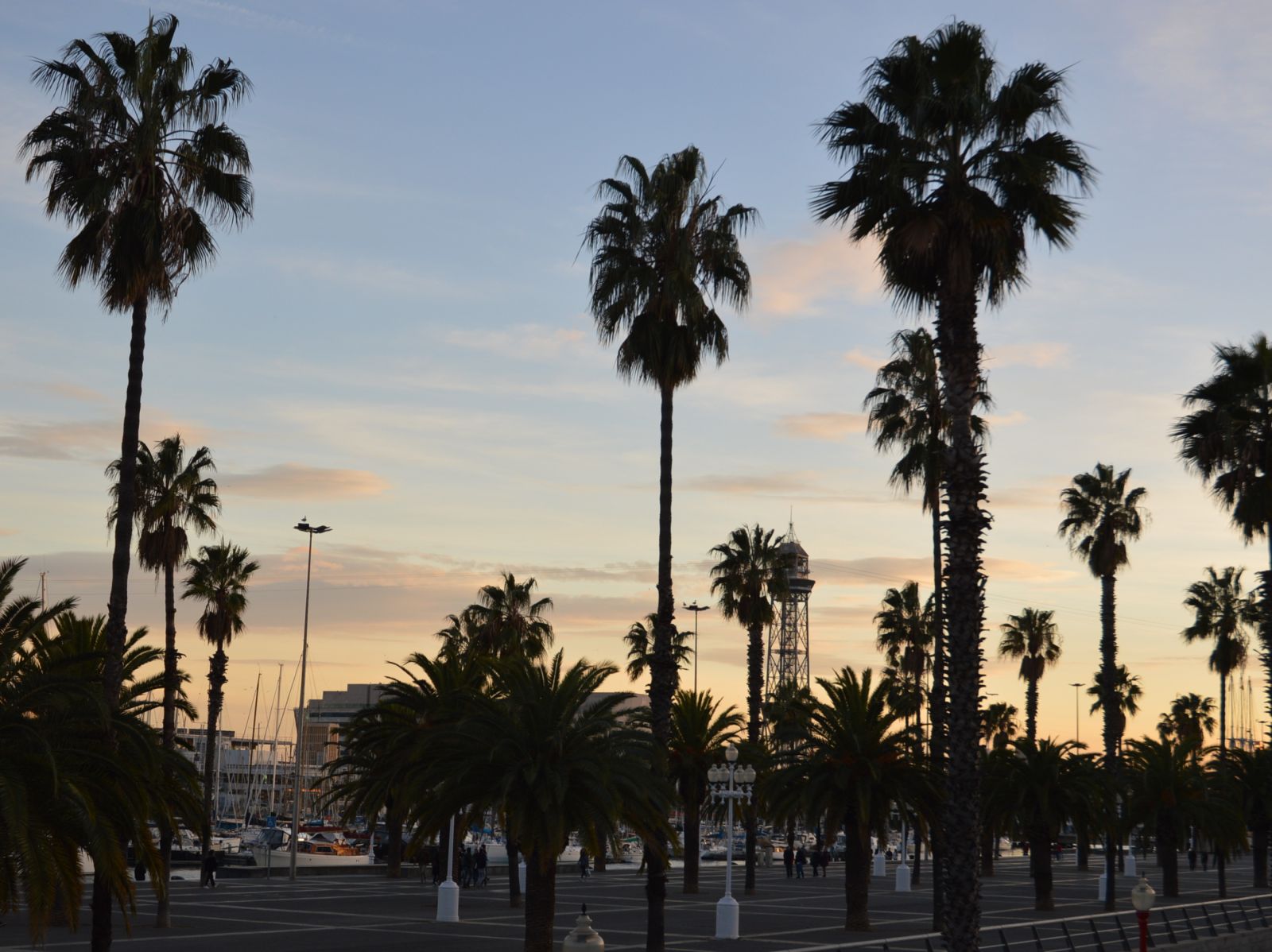 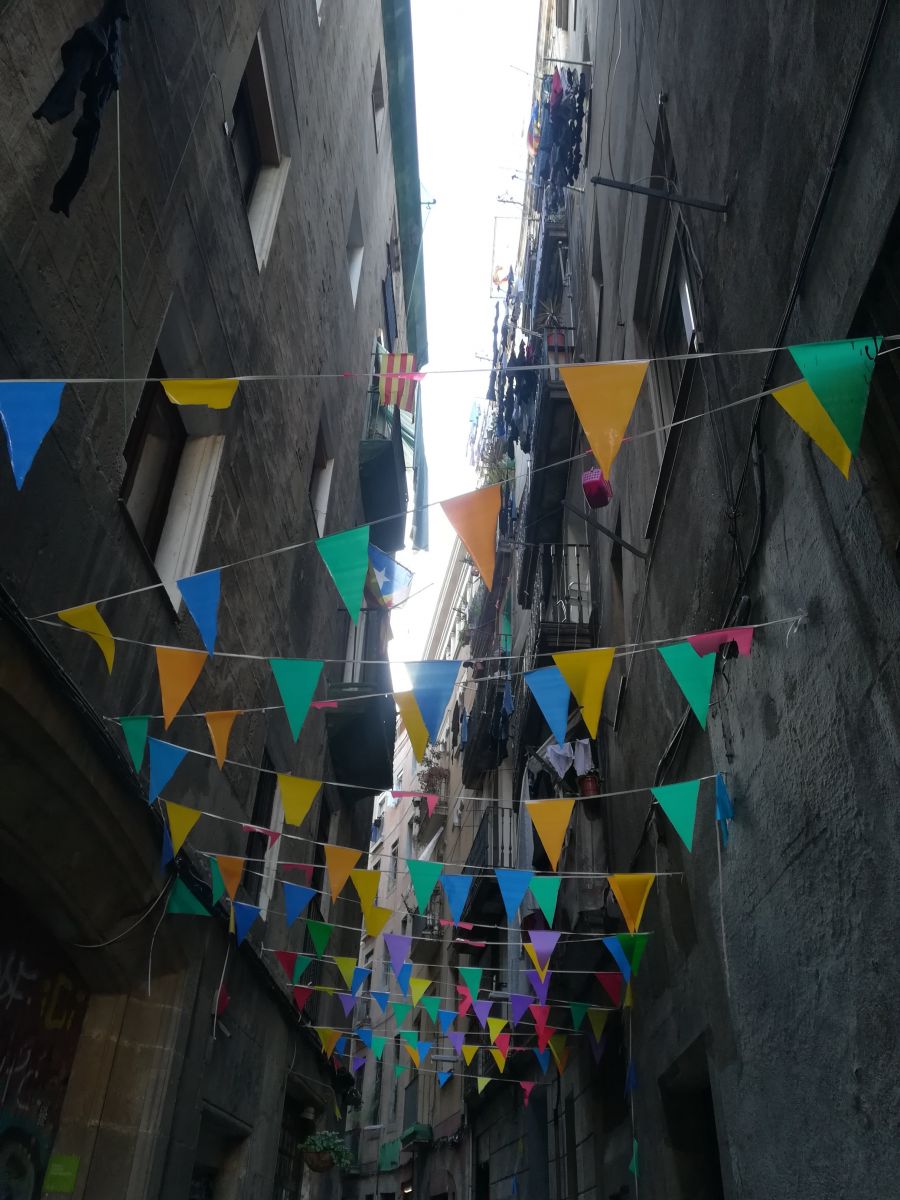 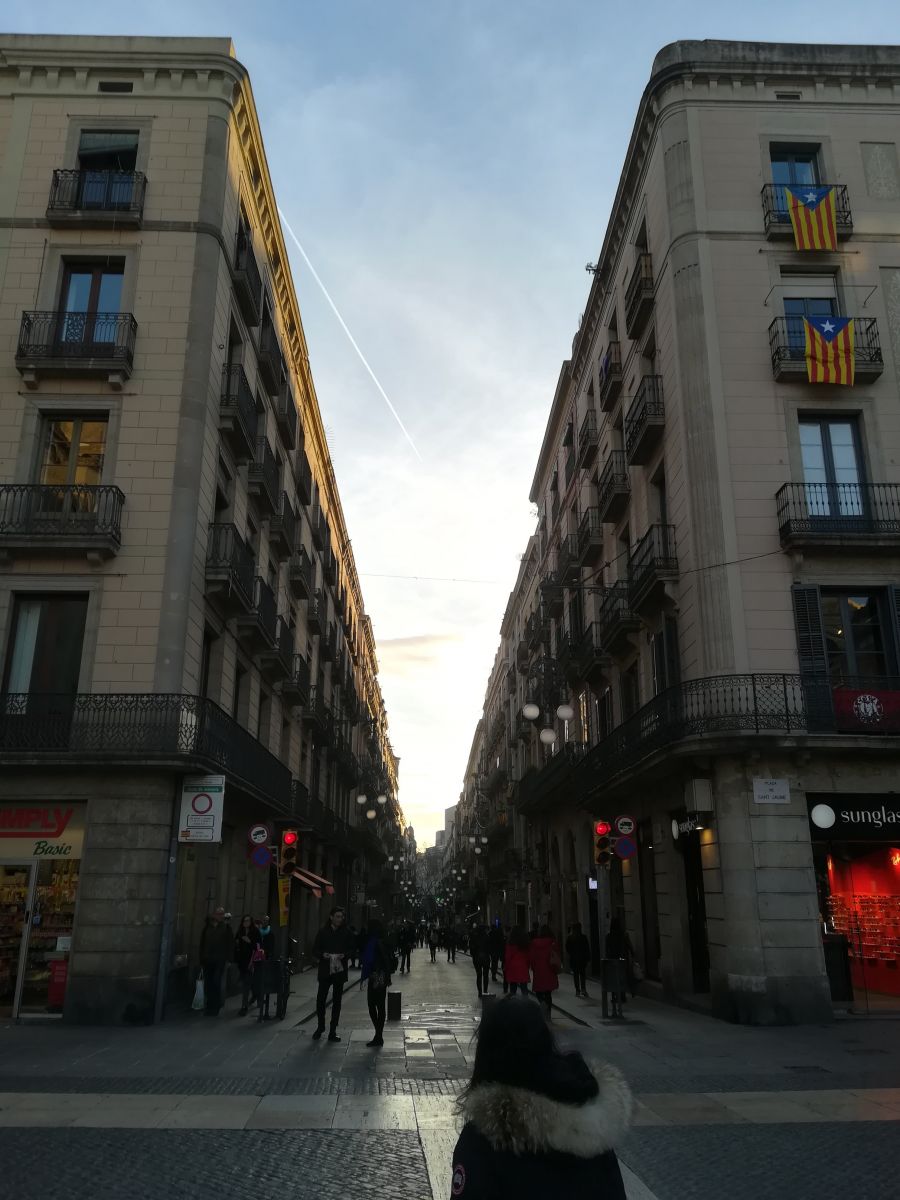 Hmm, yeah, that's it from Barca. I would like to write something more or more interesting here now, but the truth is, the great city of Barcelona left us unexcited and eager to leave. Might be because we heard so much about the city and our expectations were really high, or we simply didn't spend enough time there to truly discover its beauties. Fact is, we couldn't wait to go to sleep, so we could wake up and continue on our journey across the Atlantic ocean and towards the South American beaches and mountains.

What we liked the most: Bar Cal brut, Cat Bar, Bed and bike hostel, oldtown Barrio Gotico, sunset on the beach

What we didnt like: lack of nice coffee places, system of cycling roads

Check out the photo album here >>


One day in Barcelona - must see places
Follow us
About us